On 8 May, the “Conference on Investment Promotion into Ho Chi Minh City in 2019” was recently organized with the cooperation between the Investment and Trade Promotion Center (ITPC) and the Department of Planning and Investment of Ho Chi Minh City. In the conference, the city summarized the economic development in 2018 and seeking for investment in many sectors in 2019, details as follows:

To encourage the investors, Party Secretary of the City Mr. Nguyen Thien Nhan informs that, in 2019, the city will focus on resolving for projects that are behind schedule, accelerating the equitization process of state-owned enterprises, aiming for Ho Chi Minh City to become a smart city and building a creative urban center in the east of the city. Furthermore, a project on logistics developing in the city from 2025 to 2030 is being urgently drafted.

Regarding infrastructure for the investment process, Ho Chi Minh City has a scheme to become a financial center, planning to build 300 hectares of new industrial parks that support high-tech applications. In addition, the city aims to complete the Metro Ben Thanh – Suoi Tien project by 2020 and thoroughly handle flooding.

Thus, basically, in 2019 in particular and in the near future in general, Ho Chi Minh City will conduct schemes to develop infrastructure, resolve outstanding problems as well as promotes seeking for investment in areas that benefit the overall development of the city. 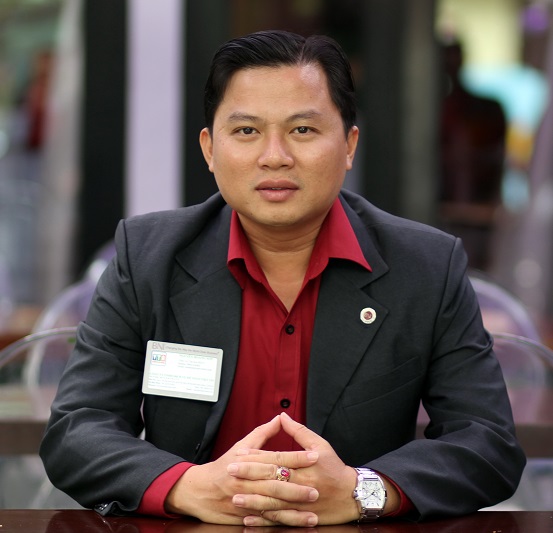 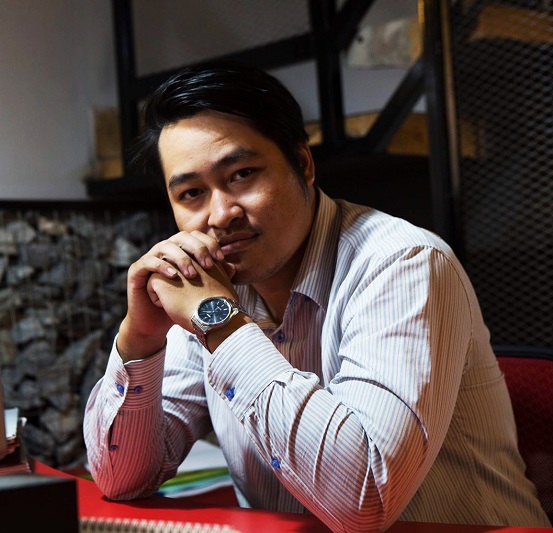 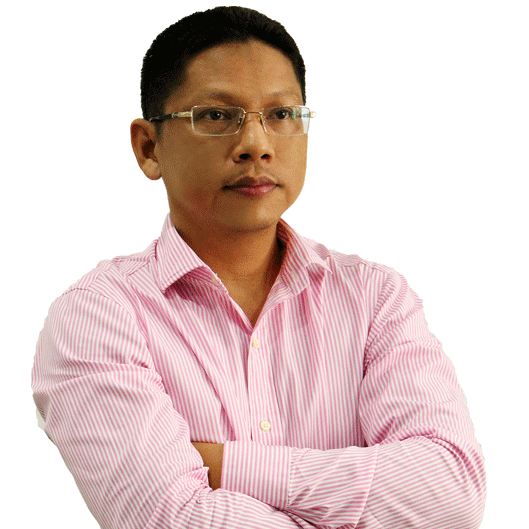